Legends are based in history and embellish the acts of a real person. The facts and adventures of the person are exaggerated, making the individual notorious or his or her deeds legendary. Finn MacCoul and Robin Hood are legendary figures. Legends are associated with a particular place or person and are told as if they were historical fact. Legends, like myths, are stories told as though they were true.

The Princess and the Warrior
(Abrams, 2016)
Retold and illustrated by Duncan Tonatiuh 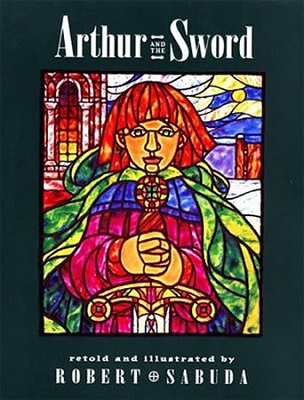 Arthur and the Sword
(Atheneum, 1995)
Retold and illustrated by Robert Sabuda 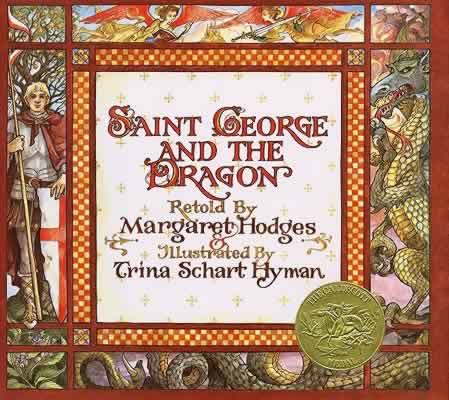