Like creation myths, pourquoi tales use symbolism in the absence of scientific fact. Pourquoi tales explain observable facts and phenomenon for which early peple lacked scientific knowledge to explain, such as why the sun falls from the sky, why beavers have flat tails, and how tigers got their stripes. The explanation is not scientifically true and while this type of folktale is often serious, it has hilarious aspects integrated into the telling. The Just So Stories by Rudyard Kipling are pourquoi tales. Pourquoi (por-kwa) means "why" in French. 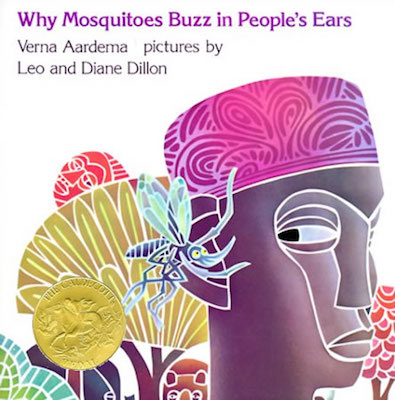 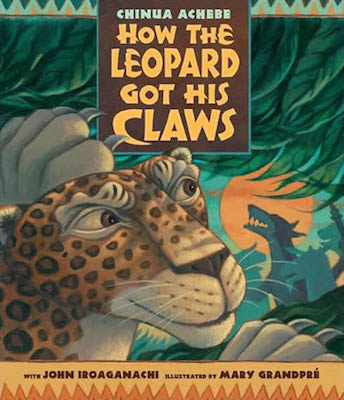 How the Leopard Got His Claws
(Candlewick Press, 2011)
Retold by Chinua Achebe
Illustrated by Mary GrandPre 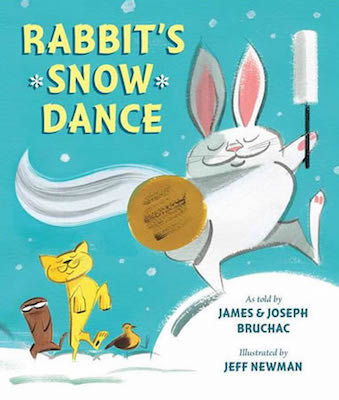