In 1967, the Biennial Illustrations Bratislava (BIB) was established. BIB is international competition of children's book illustrators. Generous support from UNESCO and IBBY make the biennial event possible. It is the only big, non-commercial event of this kind in the world. During forty years of its existence, BIB presented over 40,000 illustrations by over 5,000 illustrators from 90 countries around the world. From its beginning, the BIB has sought to present the best in international children's illustration for children, as well as to give illustrators from other countries a chance to present their works. BIB awards include the following prizes: Grand Prix BIB, 5 Golden Apples, and 5 plaques. 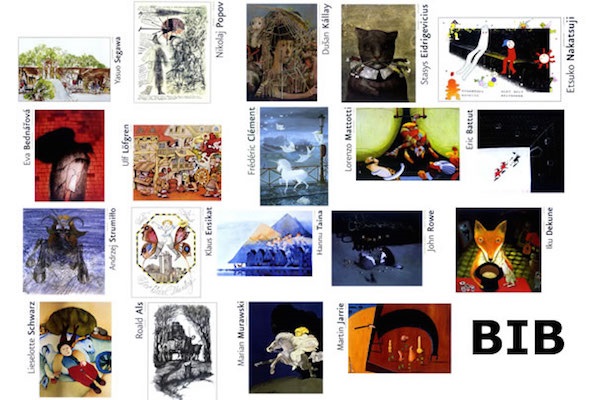