Founded in 1975, the Library and Information Association of New Zealand Aotearoa (LIANZA) awards the Russell Clark Award annually to the artist who has produced the most distinguished picture book or illustrations for a children's book. The award was named in honor of Russell Clark (1905-1966), a well-known New Zealand illustrator popular in the 1940s and 1950s.

Ron Bacon was the first award recipient for The House of the People (Collins, 1977). It was illustrated by Robert Jahnke. 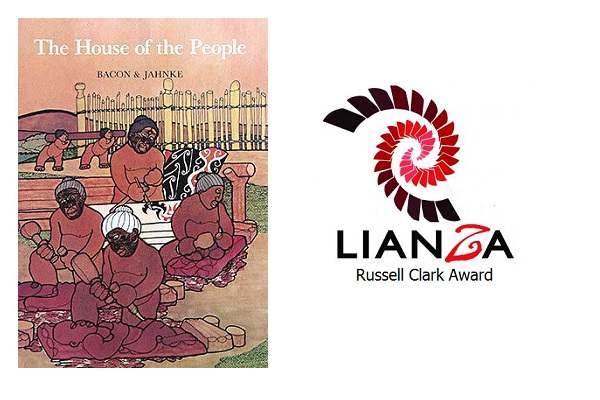