The Golden Kite Awards are awarded annually by the Society of Children's Book Writers and Illustrators (SCBWI) to recognize excellence in children's literature in four categories: fiction, nonfiction, picture book text, and picture book illustration. Awards are given to the book creators, as well as editors and art directors, which make the Golden Kite stand apart from other awards. In addition to the award winners, four honor book recipients are also named by the panel of judges, which consists of children's book writers and illustrators. Established in 1973, the Golden Kite Awards are the only children's book award judged by a jury of peers. Eligible books must be written or illustrated by SCBWI members, and submitted either by publishers, authors, and illustrators. 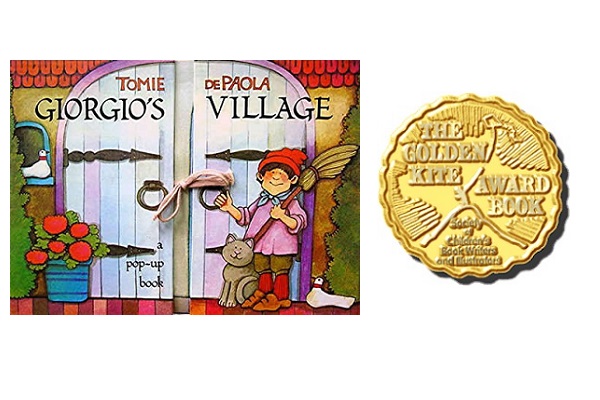