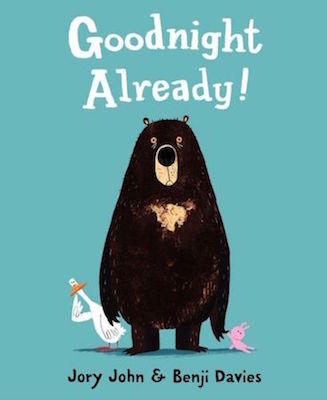 Goodnight Already
Written by Jory John. Illustrated by Benji Davies.
HarperCollins (2015)
SUMMARY: Bear has never been so tired, but his next-door neighbor, a wide-awake duck, keeps disturbing his sleep.
NOTE: The narrative is composed of a conversation between Bear, who wants to go to sleep, and Duck, who is wide awake and seeking company. 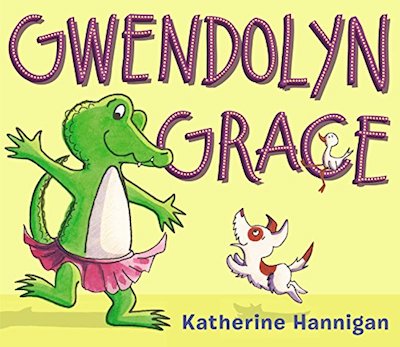