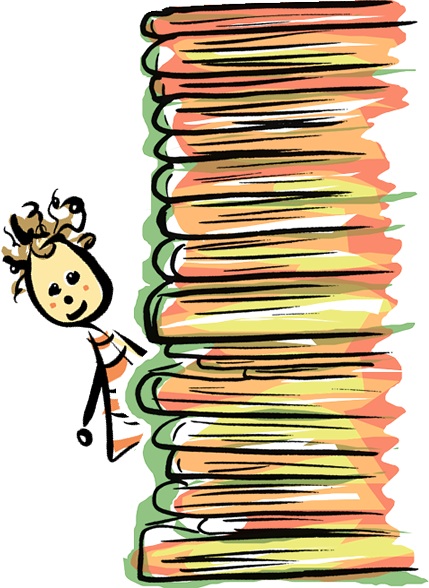 Parodies are common in the field of picture books, particularly fractured fairy tales. Beginning with The True Story of the 3 Little Pigs (1989), Jon Scieszka and Lane Smith initiated a trend that shows no sign of abating. Nearly every fairy tale -- from The Frog Prince to the Ugly Duckling -- has been skewered at some point.

A recent trend has been to parody classic picture books. On first glance, a parody may seem so similar in form and style, it may be confused with the original. Oftentimes, if a title is targeting adults and it will state that in the subtitle.

The reception of adult picture book parodies run the gamut from accepted to outraged. For adults who grew with with Goodnight Moon, it may seem disrespectful to parody such a venerated title. However, Goodnight iPad speaks to a new generation of readers, recognizing that the child's room featured in Goodnight Moon is vastly different from the bedroom of a child born into the digital generation. While it satirizes our obsession with technology, the tone is not mocking or cynical. It acknowledges a world plugged in and always connected.

Many of the lampooned titles shattered picture book record sales. If You Give a Mouse a Cookie not only sold millions of copies, but it spawned a series of successful sequels and licensed products. Often, wildly popular books are so commercialized that they become overexposed. The parody, If You Give a Kid a Cookie, Will He Shut the F**k Up?, features a cartoon-style child holding up a cookie that partially blocks the objectionable word. The bottom half of a beer can is visible in the upper left-hand corner.

A parody imitates the characteristics of a particular title or the style of an author. Whether these books are appropriate for children is a matter of opinion. The irony and satire inherent in the parody may escape readers, regardless of age, if they unfamiliar with the original title. Regardless of how you may feel about these adult parodies, they offer an opportunity to laugh at the world we live in.
Page 1 of 16